The San Francisco Electronic Music Festival is an annual multi-day event consisting of concerts, installations and discussions, where the primary focus is on independent artists whose innovative aesthetics challenge academic and commercial standards.

Since the first festival in 2000, SFEMF has presented works that span the sonic spectra from ambient to rhythmic and atonal to melodic by participants ranging from new and emerging young artists to respected pioneers of the electronic music field.

The Call was hired to design promotional and event graphics to drive awareness and ticket sales in anticipation of the eighteenth annual festival. The visuals are based on the fundamental building blocks used in sound synthesis: sine, triangle, square and saw tooth waveforms. An algorithm written in the Processing language generates a series of oscillators that participate in a larger system of logic to create figures and sculptural forms as a point of departure. 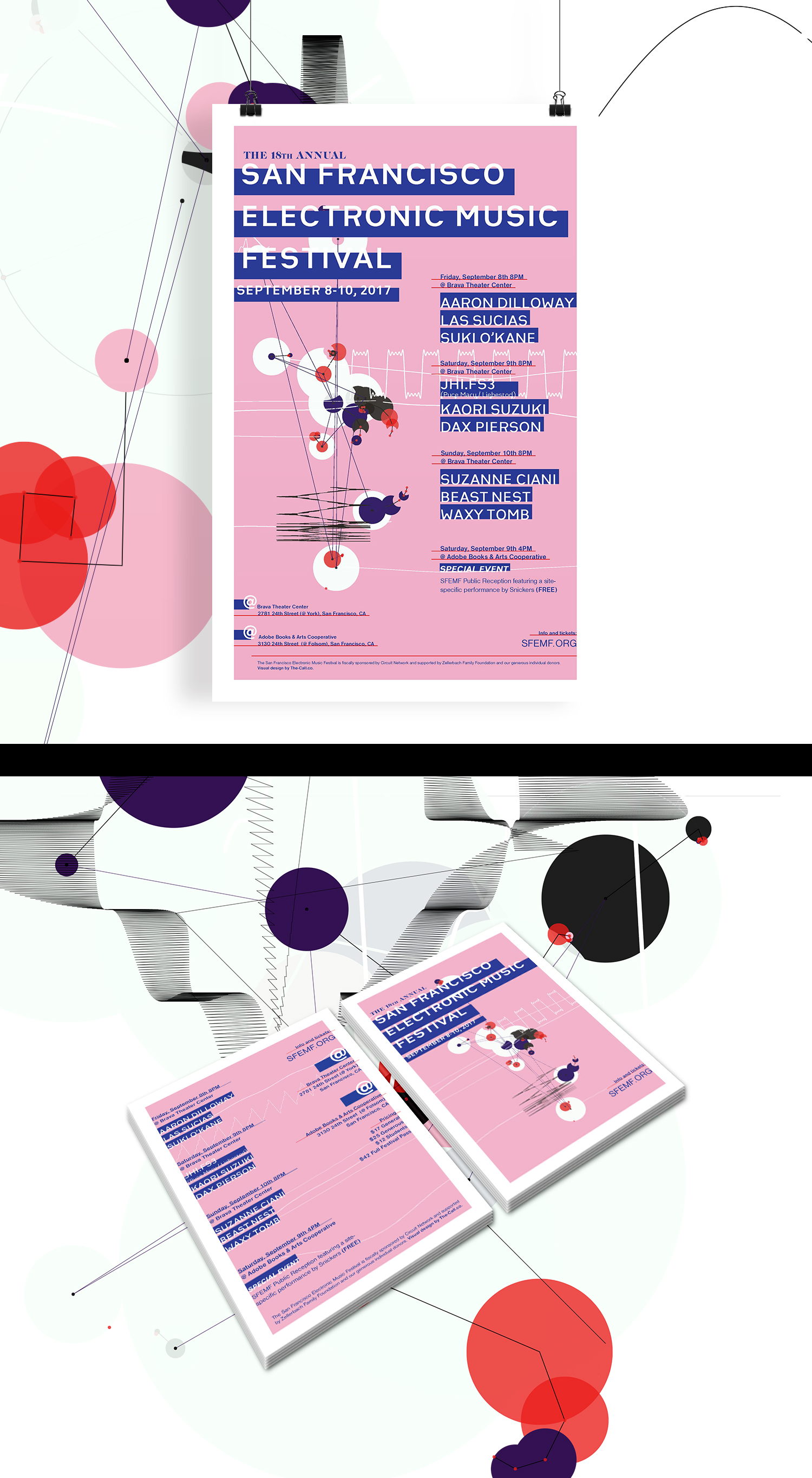 Generative Design
The program developed in Processing generates endless permutations, which are chosen and subsequently combined with typography to create the design for the poster and postcards. 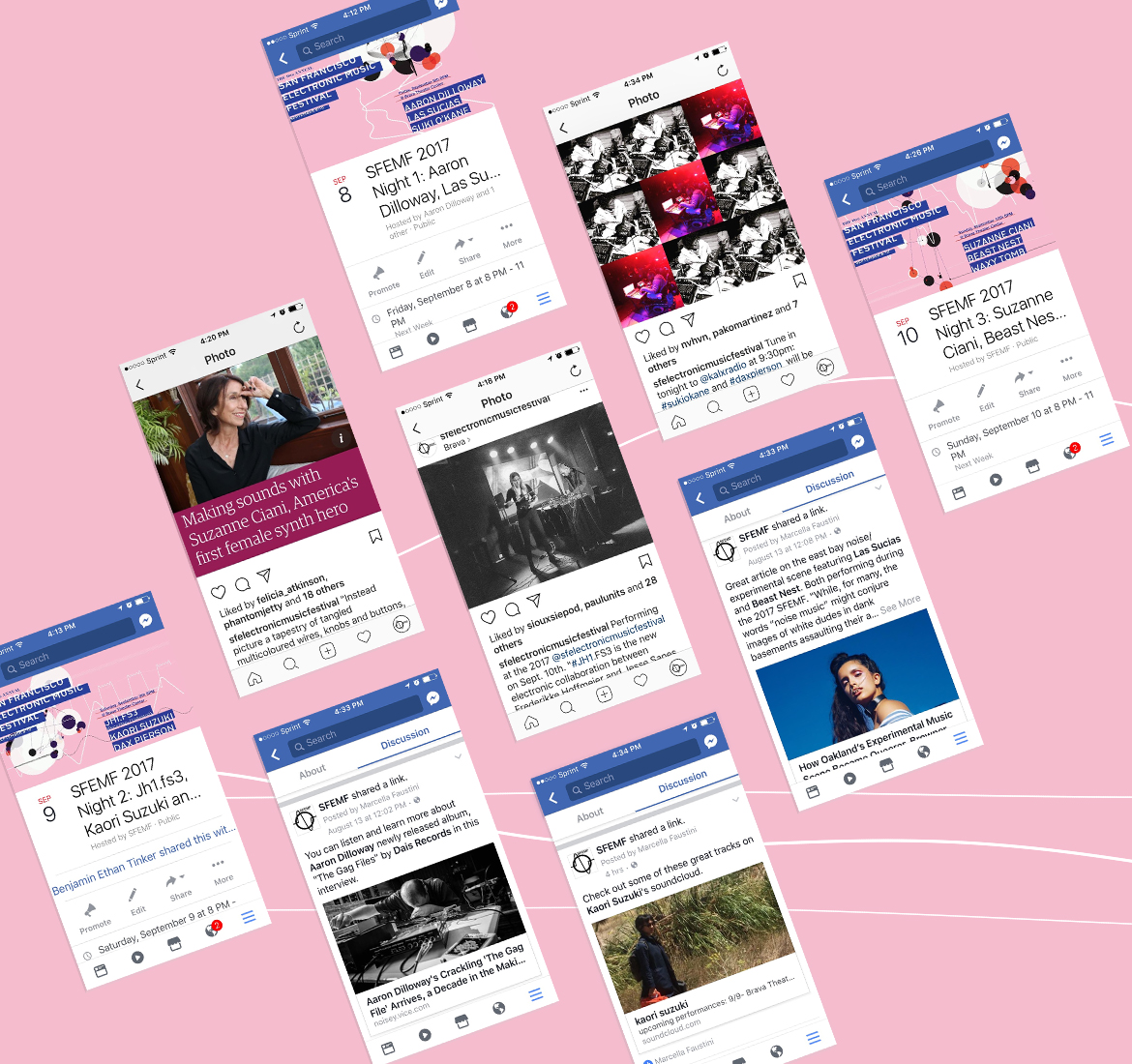 Social Media
To announce the 2017 SFEMF event on social media the graphic identity was used to generate excitement, and utilized as event announcements, cover images and animated .GIFs.

In an effort to grow awareness and event attendance, posts with the participating artists' work were composed and made widely available on the festival's various social media feeds to introduce the audience to the line-up and their body of work.

An Instagram account was created and organically grown as a way to further connect with the audience. Through boosted ads and carefully constructed audience segments, The Call focused in reaching out to social media users whose interests intersect with the festival's content. 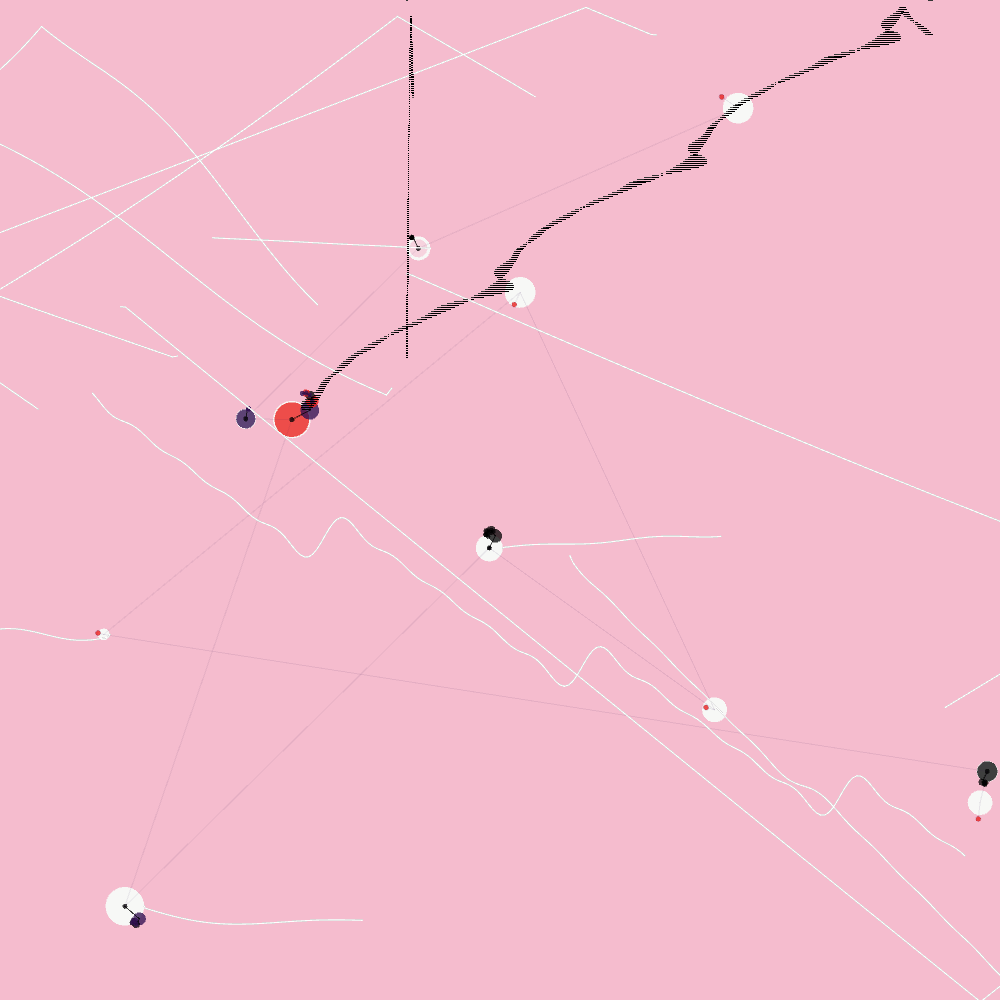 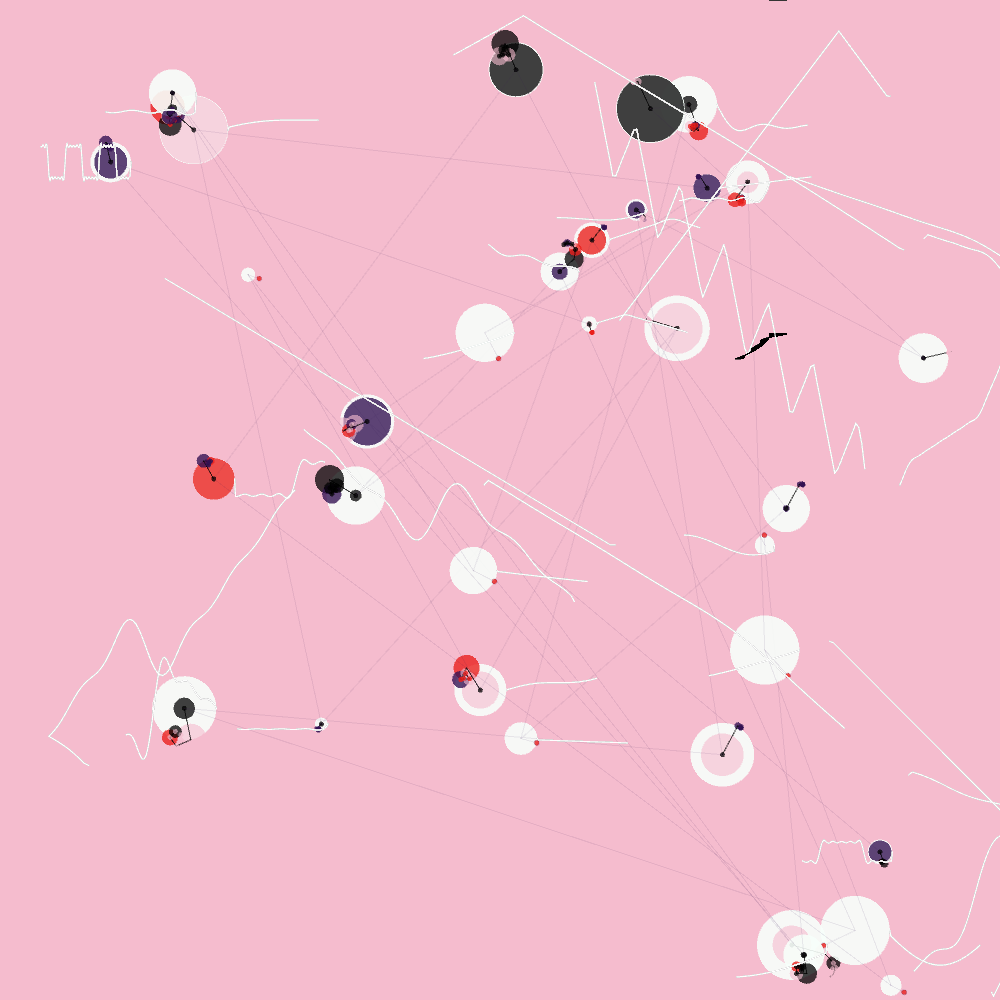 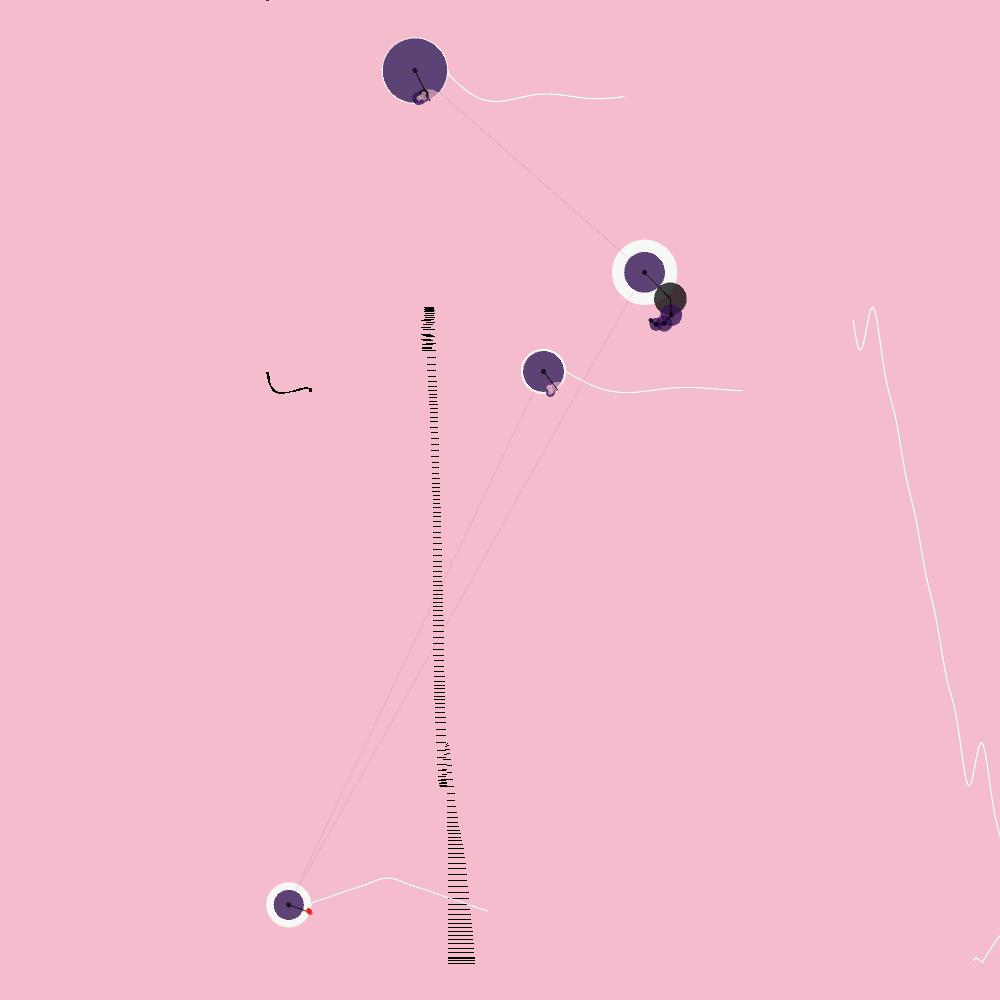 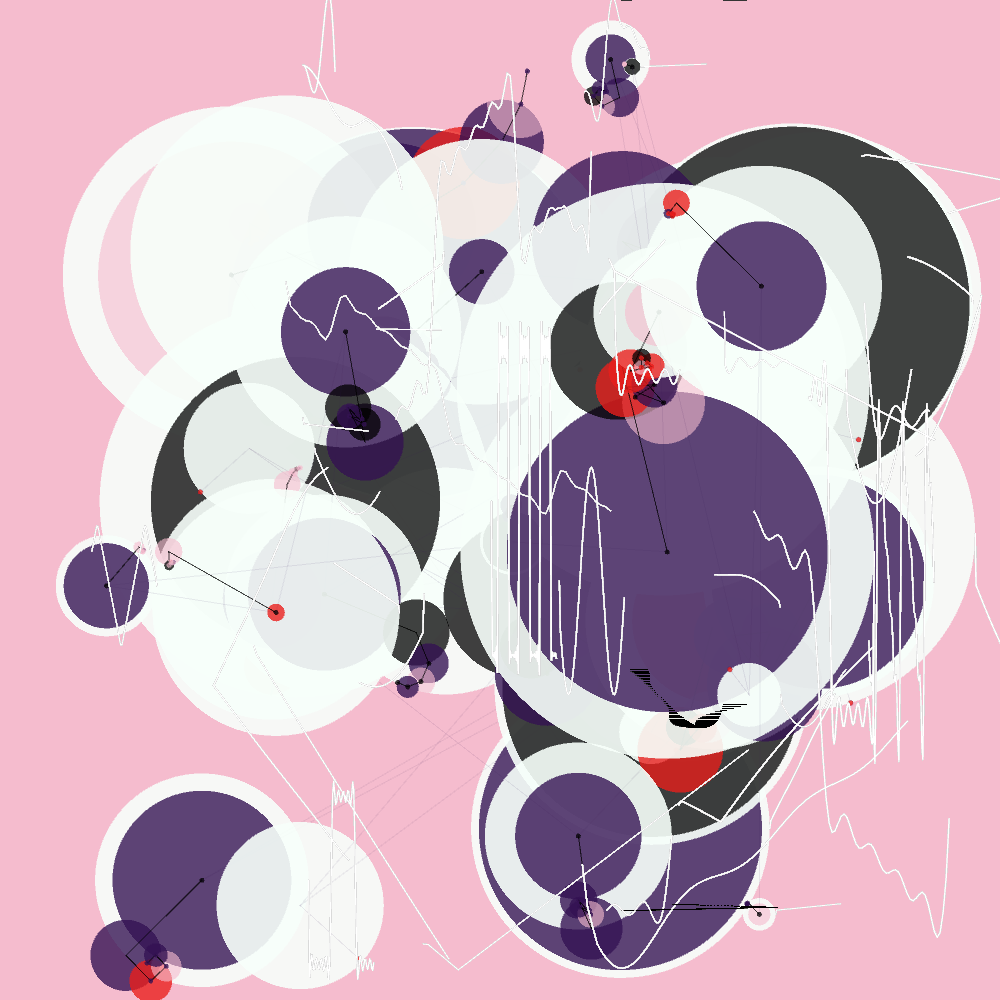 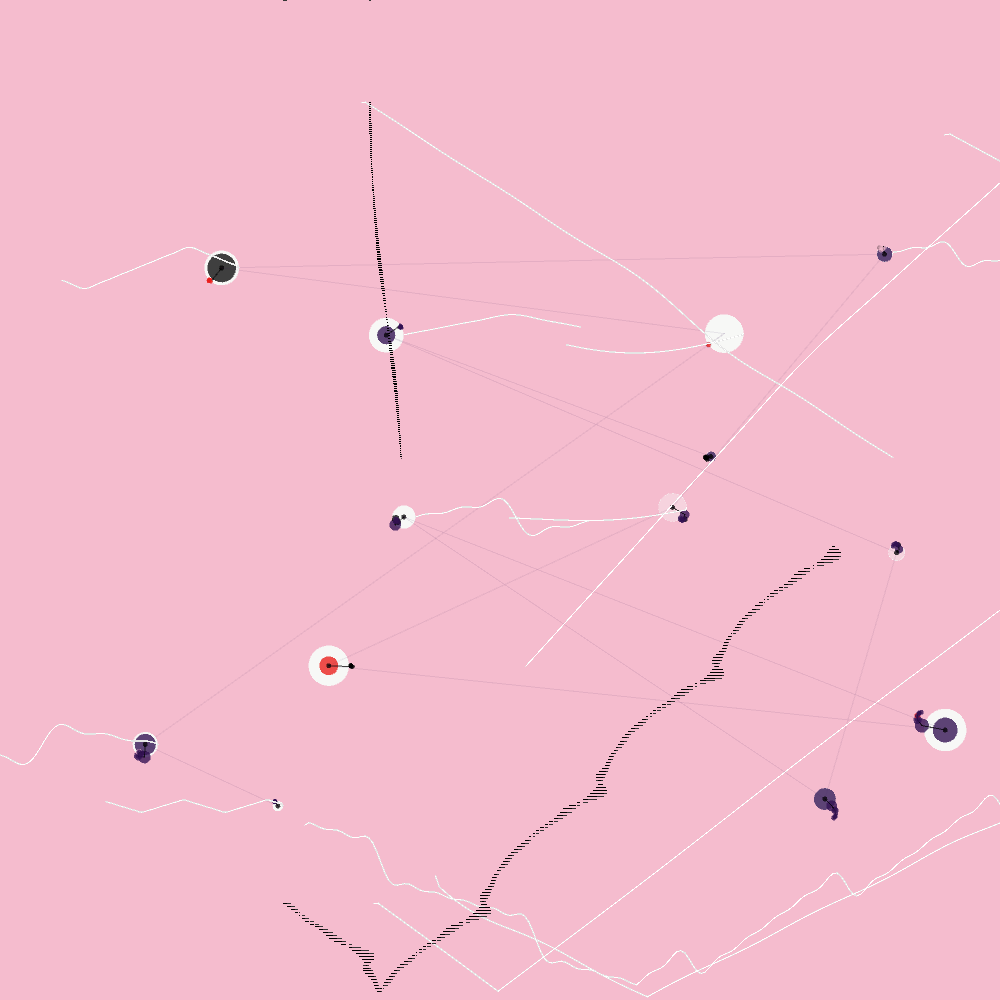 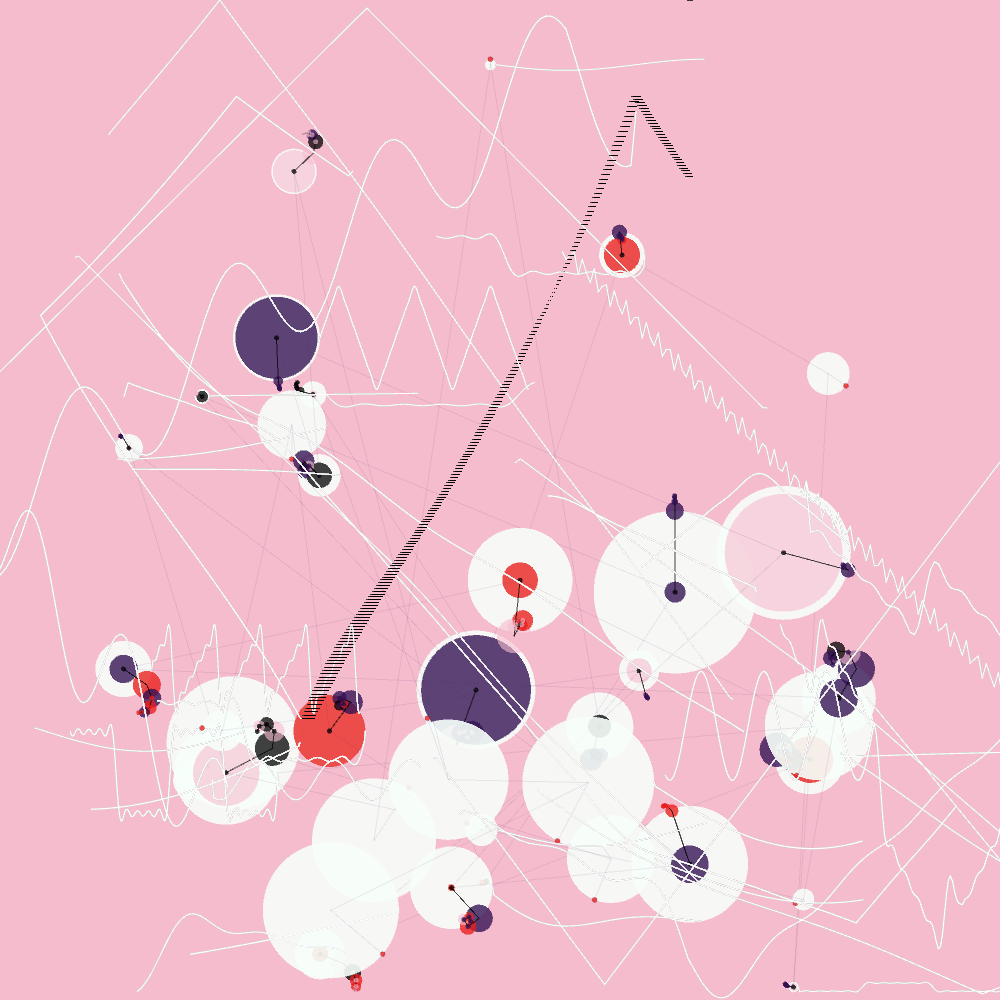 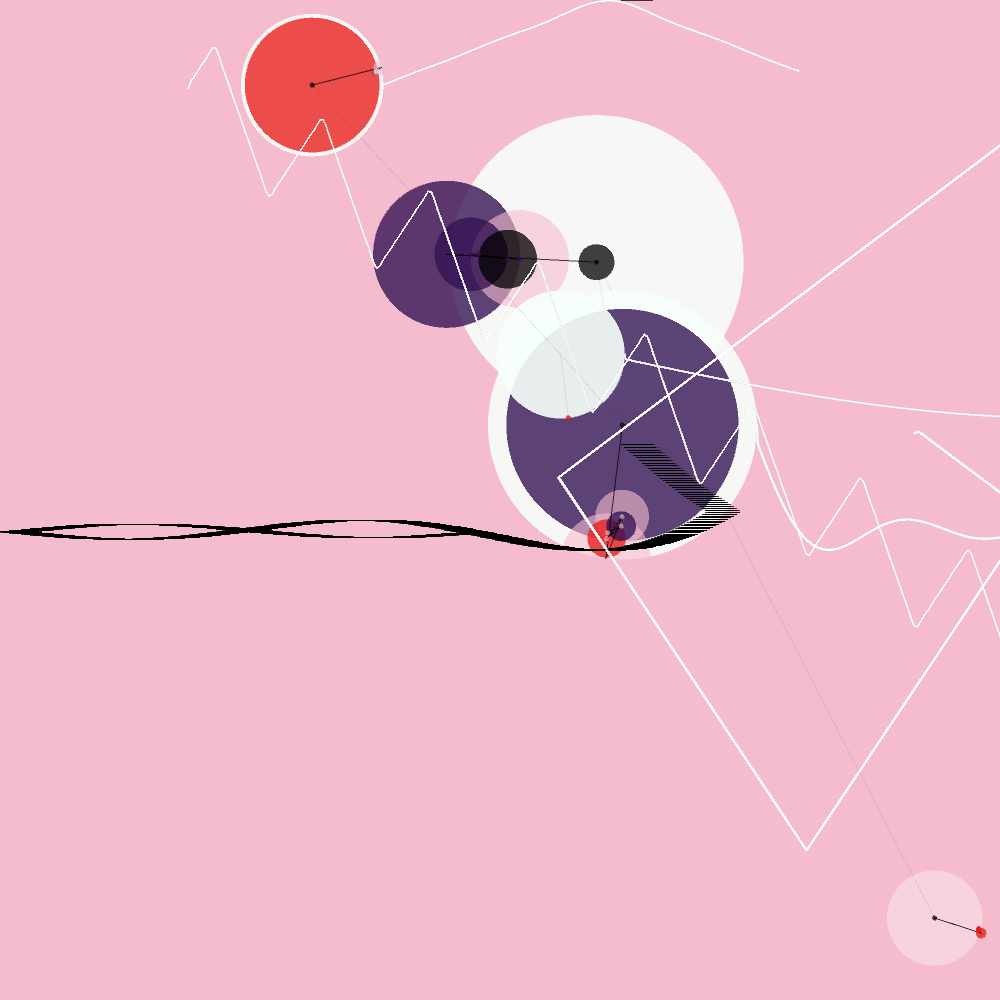 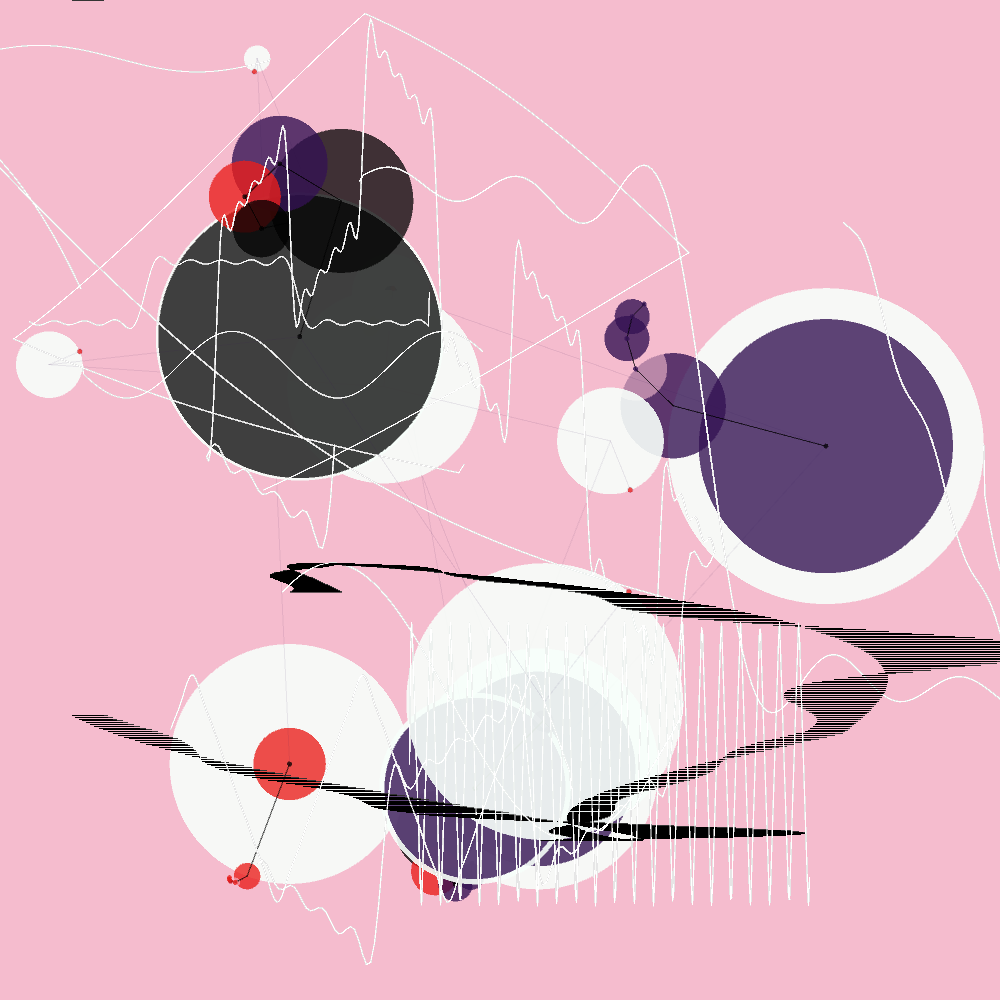 Permutations
The program's logic generates a variety of basic waveforms (sine, square, triangle and saw) based on the Fourier series. Oscillators are randomly spawned with parameters like the type of waveform, frequency, and amplitude to create the compositions.

Video, Motion and Sound
The program was evolved from its function as an image generation tool to output animation and sound, as seen above in a teaser video for social media. Sound and animation were created using the Minim and Video Export libraries for Processing.